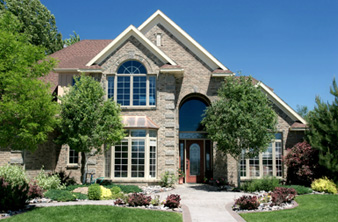 Anna Maria, is a city in Manatee County, Florida, United States. The population was 1,814 at the 2000 census. According to the 2005 U.S. Census Bureau's estimates, the city grew slightly to 1,867.[3] The city occupies the northern part of Anna Maria Island and is one of three municipalities on the island. The others are Holmes Beach in the center and Bradenton Beach in the south. Anna Maria is part of the Bradenton Sarasota Venice Metropolitan Statistical Area.