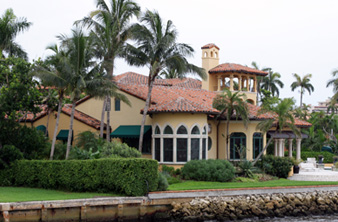 Siesta Key is a barrier island off the southwestern coast of Florida in the United States of America. It is situated between Roberts Bay and the Gulf of Mexico. A portion of it lies within the city boundary of Sarasota, but the majority of the key is a census-designated place (CDP) in Sarasota County. After the probable Amerindian name of Zarazote for the area and the bay, the key was originally named "Sarasota Key" by European cartographers during exploration beginning in 1513. That name can be seen on maps from the early 18th century as well as on all local maps drawn before the name change to "Siesta Key" in the 1920s. The population was 6,565 at the 2010 census.[3] Siesta Key is part of the BradentonSarasotaVeniceMetropolitan Statistical Area.